Analyzing Relationships in Game of Thrones With NetworkX, Gephi, and NebulaGraph (Part One) 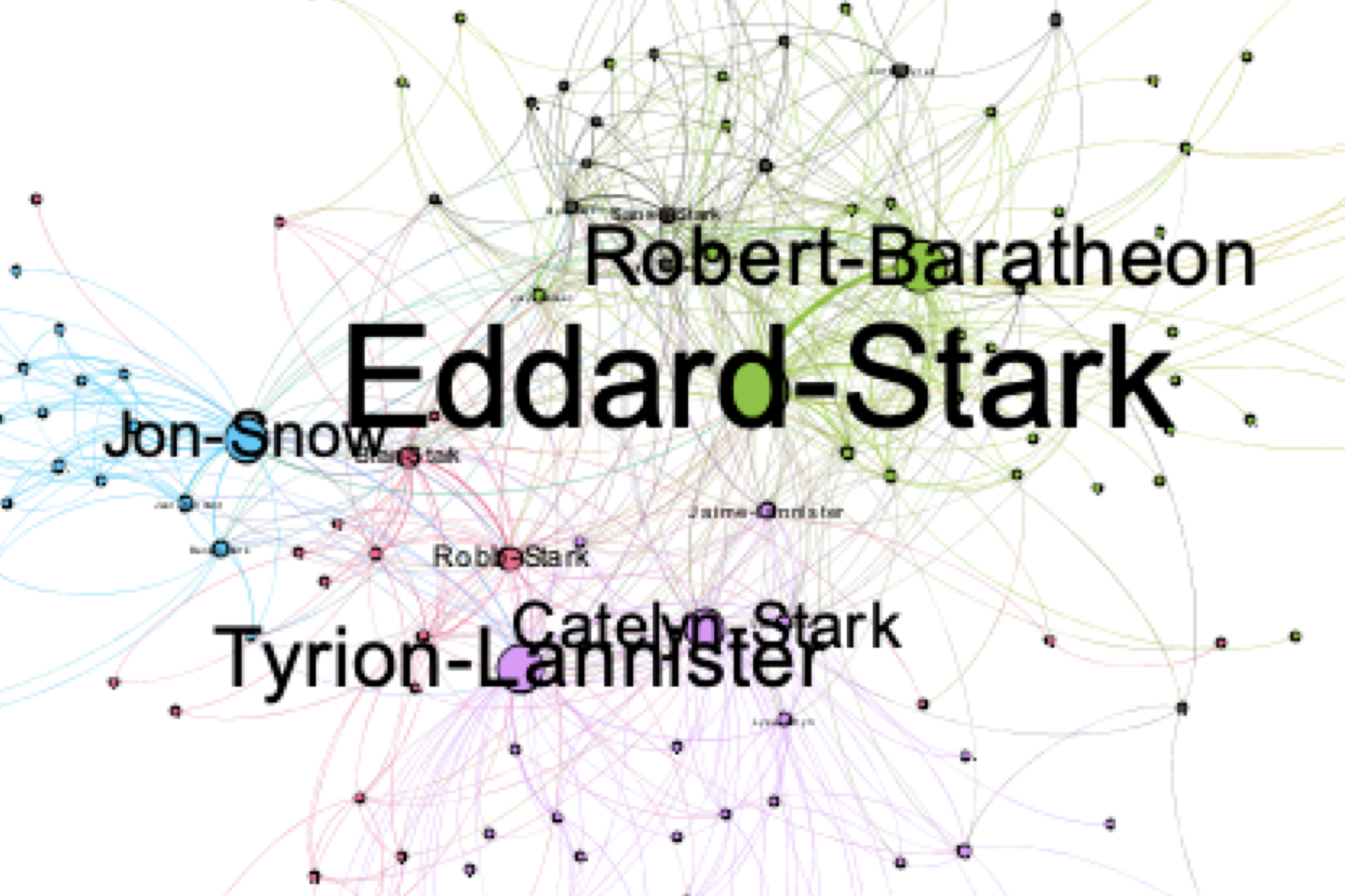 The hit series _Game of Thrones_ by HBO is popular all over the world. Besides the unexpected plot twists and turns, the series is also known for its complex and highly intertwined character relationships. In this post, we will access the open source graph database NebulaGraph with NetworkX and visualize the complex character connections in _Game of Thrones_ with Gephi.

Introduction to the Dataset

The dataset we used in this article is: _A Song of Ice and Fire_ Volume One to Volume Five[1].

The preceding vertices set and edges set constitute a graph, which is stored in the graph database NebulaGraph[2].

We used the built-in community detection algorithm Girvan-Newman provided by NetworkX[3] to divide communities for our graph network.

Below are some explanations for the algorithm:

In the network graph, the closely connected part can be regarded as a community. Connections among vertices are relatively close within each community, while the connections between the two communities are loose. Community detection is the process of finding the communities contained in a given network graph. Girvan-Newman is a community detection algorithm based on the betweenness. Its basic idea is to progressively remove edges from the original network according to the edge betweenness until the entire network is broken down into communities. By removing these edges, the groups are separated from one another and so the underlying community structure of the network is revealed. Therefore, the Girvan-Newman algorithm is actually a splitting method. The algorithm's steps for community detection are summarized below: （1）The betweenness of all existing edges in the network is calculated first. （2）The edge(s) with the highest betweenness are removed. （3）Steps 2 and 3 are repeated until no edges remain.

With this explanation, let's see how to use the algorithm.

The size of an edge is determined by the weight of the edge.

Through the preceding process, now our vertices have three properties: name, community, and betweenness. Edges only have one property: weight.

The code is as follows:

emmm…, not quite good looking. 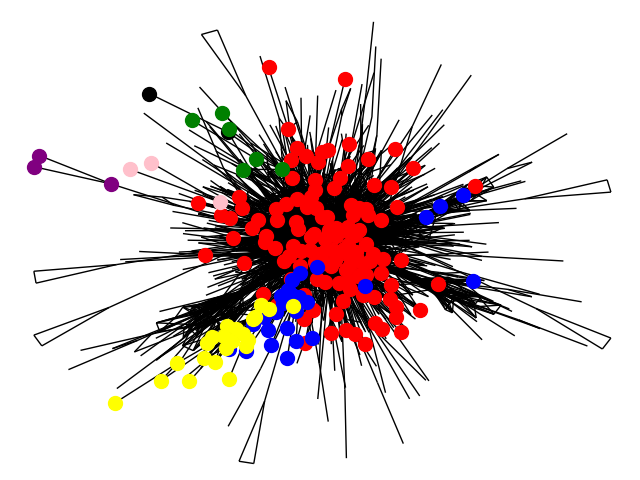 Although NetworkX itself has many visualization functions, Gephi[4] looks better in interaction and visualization.

Now let's export the preceding NetworkX data as a game.gephi file and import it into Gephi. 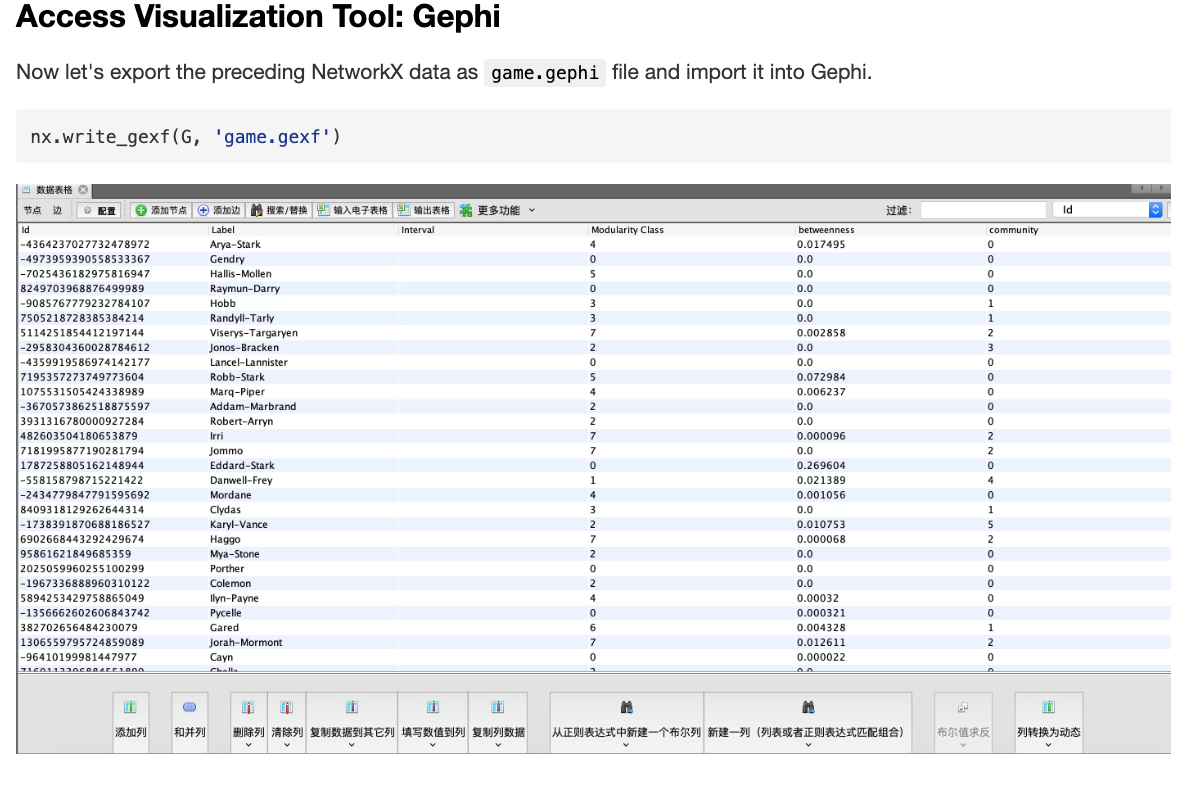 Open the game.gephi file you just exported into Gephi, and then modify the parameters in Gephi to get a prettier visualized picture: 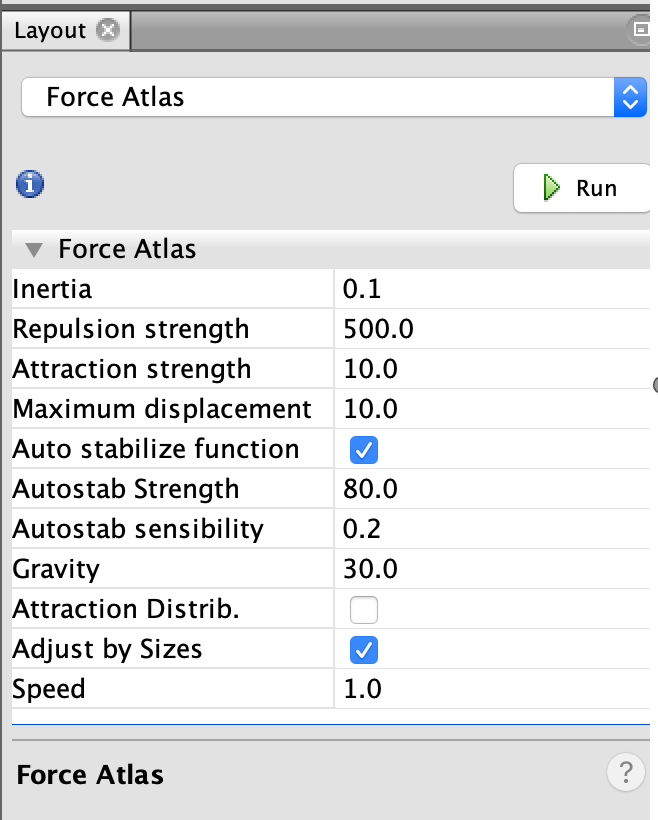 Select Appearance, Nodes, Color, Partition, and community. The community here is the community number property we just added for each vertex. 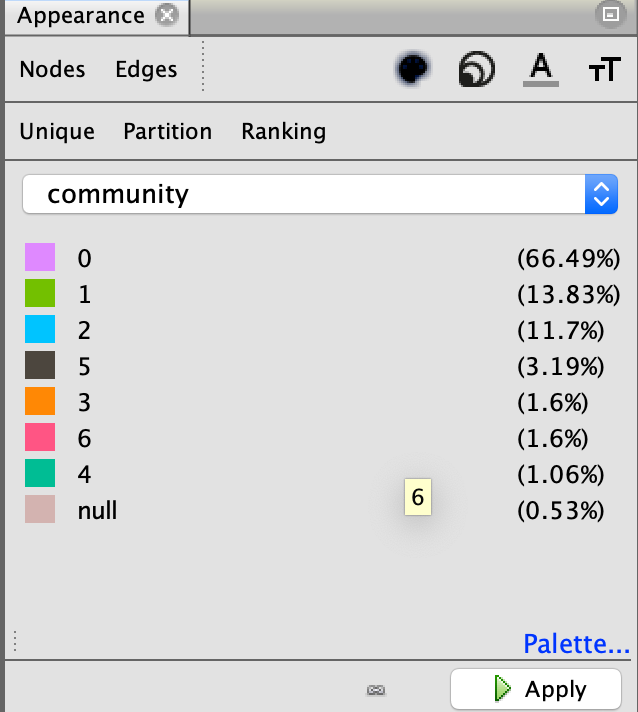 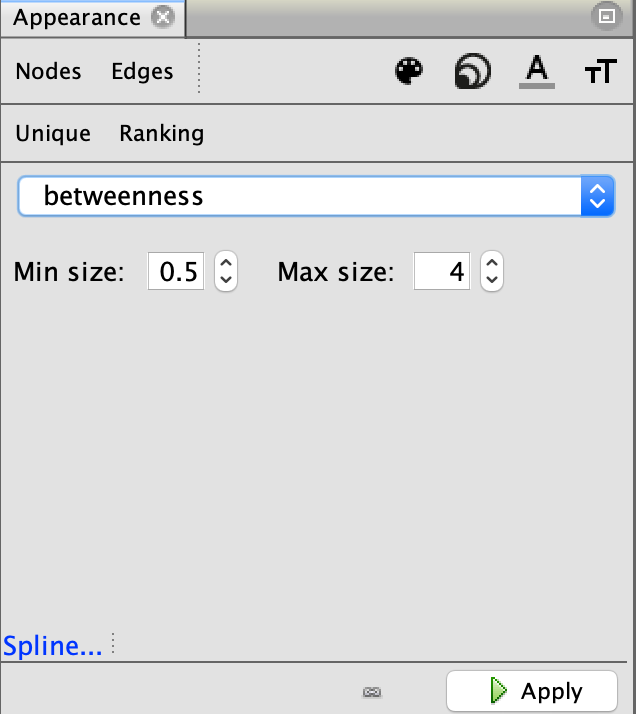 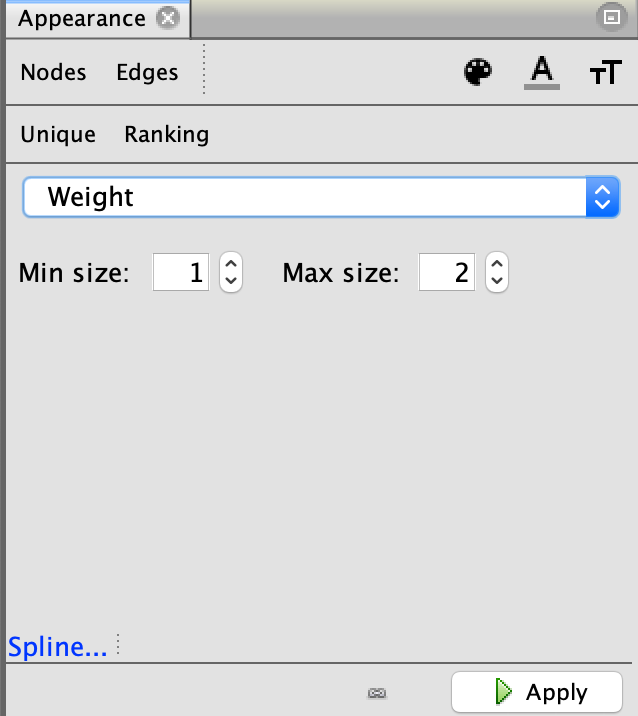 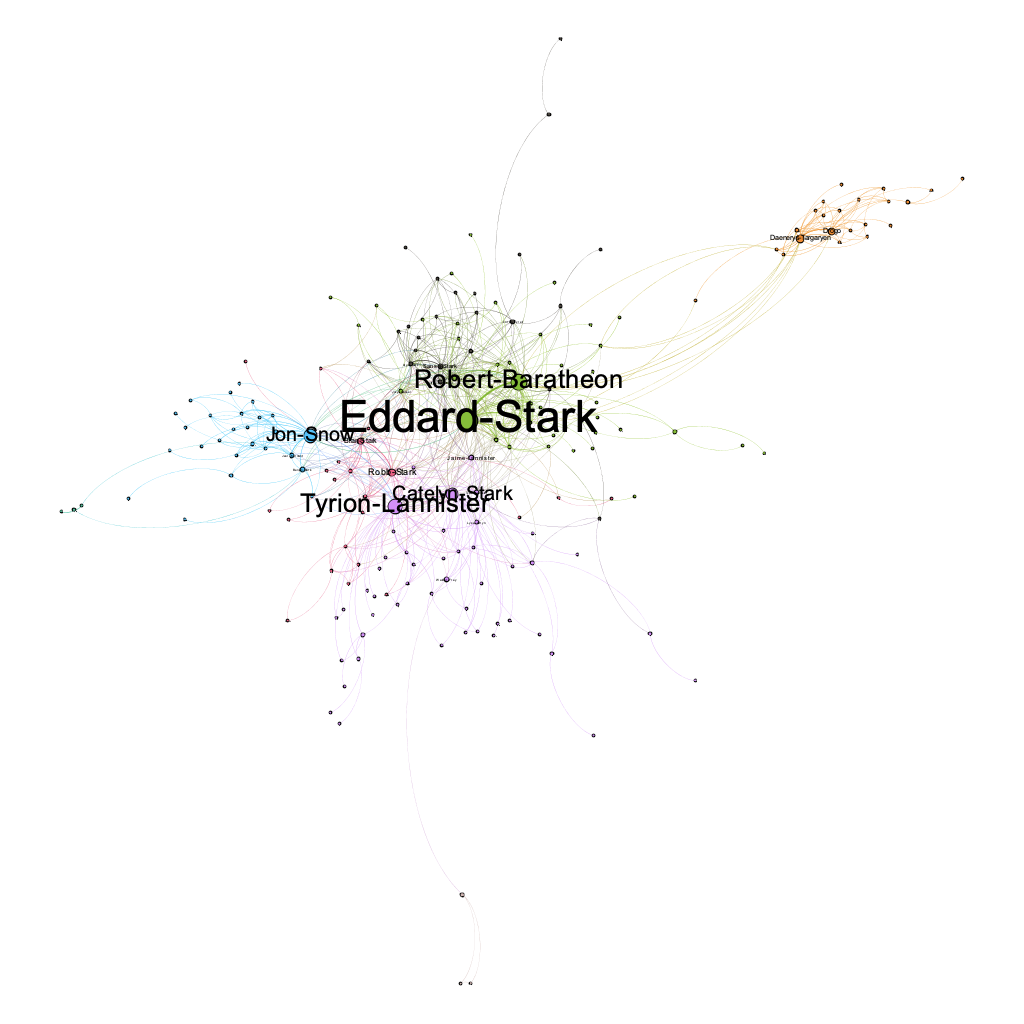 Now you've got a relationship graph for characters in _Game of Thrones_. Each vertex represents a character.

This article mainly introduces how to visualize your data with NetworkX and Gephi. Our next article will introduce how to access the data in the graph database NebulaGraph through NetworkX.

The code for this article can be accessed at [5] below.

This article is inspired by [6] below.