Normally the weekly issue covers NebulaGraph Updates and Community Q&As. If something major happens, it will also be covered in the additional Events of the Week section.

Events of the Week

In August, the ranks of the Top 9, even of the Top 20, graph DBMSs in DB-Engines Ranking had only minor changes. NebulaGraph was still ranking at 19th, but earned 0.08 more scores in August. 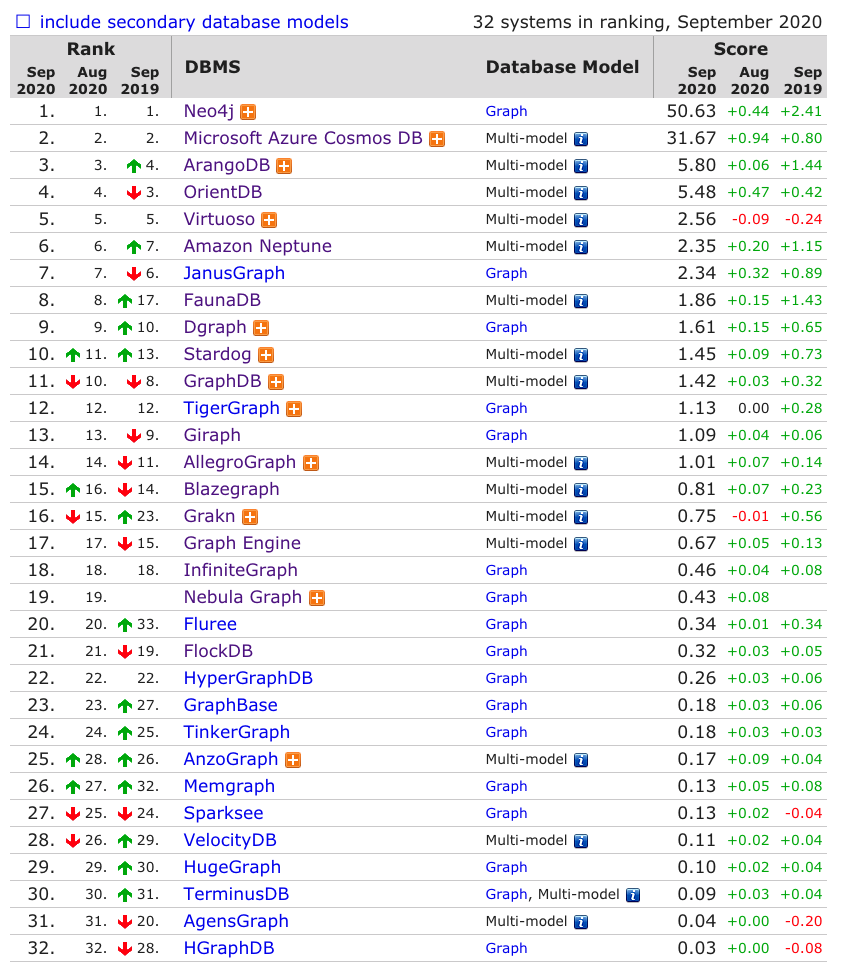 360 Finance, Inc. (NASDAQ: QFIN) has just migrated from JanusGraph to NebulaGraph. They shared the experience with the NebulaGraph community: why and how.

The updates of Nebula in the last week:

• Fixed the bug that may cause a storage crash during the process of vertex deletion in some cases. For more information, check this pull request https://github.com/vesoft-inc/nebula/pull/2335.

• Improved the output of the SHOW HOSTS statement. With the enhancement, the records are returned in order. For more information, check this pull request https://github.com/vesoft-inc/nebula/pull/2334. 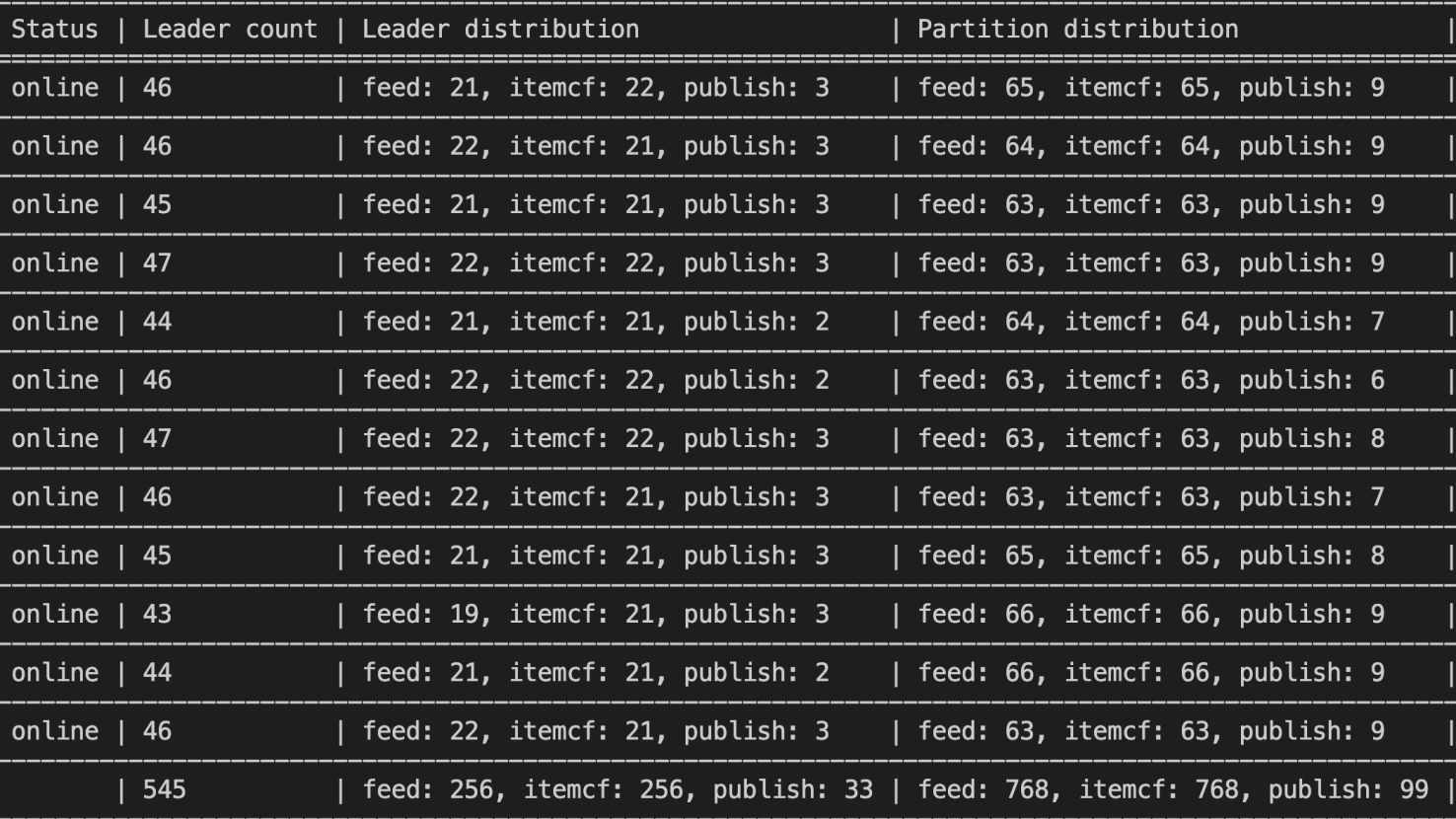 The community Q&A topic for the last week is about UUID() errors and the deployment of NebulaGraph server.

During the process of vertex insertion, the execute error: Get UUID Failed error may occur when the built-in UUID() function is invoked.

About deployment of NebulaGraph server

During the deployment of a metad service for NebulaGraph, one node keeps fail.

• Three 16-core physical servers • Each server has one graphd service, one storaged service, and one metad service

Of the metad services, two started successfully, but one failed. Here is the log:

The firewalls were enabled for these servers, so the network connection was blocked.

Disable the firewalls and allow the ports.

Previous Pick of the Week