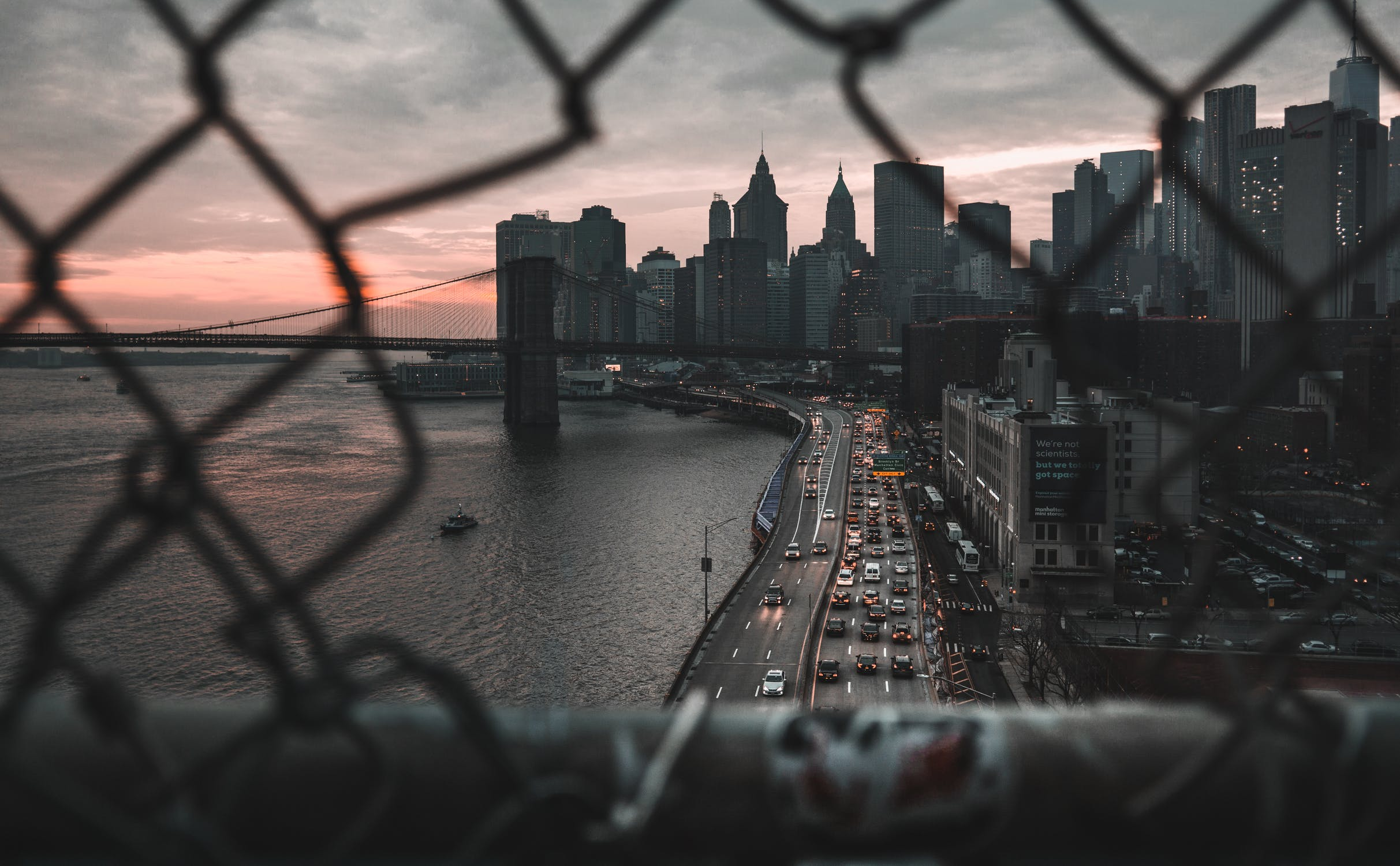 This article is contributed by Jiayi98, a NebulaGraph user. She shared her experience in deploying NebulaGraph offline and preprocessing a dataset provided by LDBC. It is a beginner-friendly step-by-step guide to learn NebulaGraph.

This is not standard stress testing, but a small-scale test. Through this test, I got familiar with the deployment of NebulaGraph, its data import tool, its graph query language, Java API, and data migration. Additionally, now I have a basic understanding of its cluster performance.

Internet connection is necessary for the following preparations.

You can try disabling the firewall as follows to solve this problem.

Here is how I debugged the deployment:

In the command, -d is added to run the container for the service in the background.

When the service starts, in the browser address bar, type http://ip address:7001

The dataset in this test is provided by LDBC.

Please make sure that the NebulaGraph version that you are using supports “｜” as separator.

For an LDBC dataset, the IDs and indexes of the vertices and edges are not compatible with those in NebulaGraph. The vertex IDs must be processed to be unique keys.

In my case, a prefix was used for each vertex ID. For example, for a person vertex, a p was added to change the original ID 933 to p933. To try my CDH, I used Spark to preprocess the data and stored the data on HDFS for importing them into NebulaGraph with Nebula Exchange.

NOTE: An HDD is not recommended for NebulaGraph. However, I do not have an SSD. The test result proved that HDDs perform badly.

Three nodes for the services:

When the data was imported to NebulaGraph, about 76 GB storage space was occupied, of which about 2.2 GB was occupied by WAL files.

How to do the test:

I really hope this article could do some help to those who are new to NebulaGraph. I am grateful for all the technical support from the community and the NebulaGraph team.

NebulaGraph is really supportive of its users' attempts to learn it. I have gained a lot in the learning process.