Integration Practice of OLTP and OLAP

Dag Controller is a component of NebulaGraph Explorer, which was released after several tests and tunings. It mainly solves the problem of integration of OLTP and OLAP, and the problem of graph algorithms in complex scenarios. To learn more, see https://docs.nebula-graph.io/master/nebula-explorer/deploy-connect/ex-ug-deploy/#dag_controller.

I'm sure you're no stranger to OLTP and OLAP, but let me briefly introduce them again here: OLTP is a fast-response, real-time online data processing method. OLAP is an offline, data algorithm method for complex scenarios. For NebulaGraph, OLTP has a variety of query statements, such as GO, MATCH, etc. OLAP has a variety of graph algorithms, such as Pagerank, Louvain, WCC (Weakly Connected Components), K-Core, and Jaccard.

OLTP and OLAP do not exist independently. For example, we can use the subgraph returned by a MATCH statement as input to the PageRank algorithm, and the result of the PageRank can be written to NebulaGraph to continue executing a MATCH statement or other algorithms. Like building blocks, various OLTP and OLAP can be assembled to form a data processing method for complex scenarios.

The Dag Controller is a system that handles scenarios where OLTP and OLAP need to be linked and executed.

The responsibilities of Dag Controller:

It is used for job submission, stopping, deleting and other operations, as well as the configuration of the system environment.

When Dag Controller executes DAG, the OLAP will call NebulaGraph Analytics, and the OLTP will call graphd to complete the execution of nGQL.

This method can be used when our graph size is particularly large and we only want to run the algorithm on part of the graph data.

The above figure shows a model to compute the shortest paths for two classes of vertices.

Each algorithm can be set up to run the algorithm based on the full graph or subgraph.

There are various DAG models, and different DAG models can be built according to different business scenarios.

The DAG refers to a directed graph without loops, and an instance of DAG is considered as a job, and a job has multiple task.

The task in Dag Controller can be an nGQL or a graph algorithm such as PageRank, Louvain, SSSP, etc.

When a job is executed, it needs to sort the task first, there is a lot of related code on the internet, so I won't repeat it here.

The details are as follows:

When you stop a job, you need to stop multiple task that are running in parallel. A task has a preparation phase, a running phase, and in the running phase there are cross-machine, multi-process situations. Stopping a job requires avoiding the orphan process problem.

We support treating a customer's algorithm as a task for DAG building. First, configure the algorithm-related parameter information in the system. When executing a job, the system is responsible for running the algorithm that corresponds to the task. 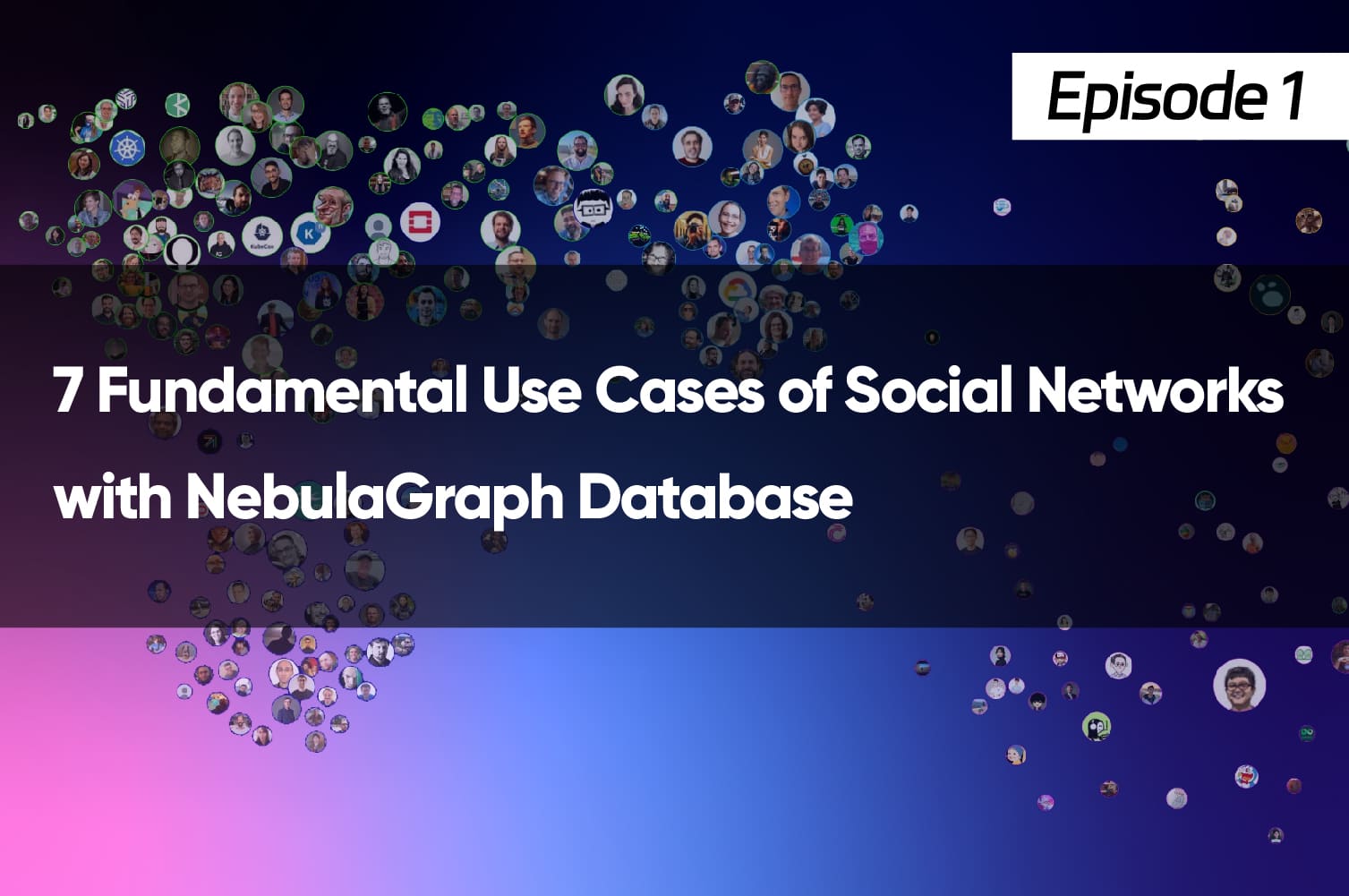